Annabelle's Lockdown Diaries 2020 - behind the scenes at PJE

If someone had told me at the start of the year that in March I would be confined to my 1 bedroom flat, forced to spend 24hrs a day with one person (my boyfriend), and I was only allowed out once a day for exercise, I would have thought the world was ending, but surprisingly some really positive have come out it and it...FINALLY, it gave me some time to work on other things I love and get all those annoying to-do list items off that ever-growing list of mine. In reality, I never knew the journey would have been so full of ups and downs but also a chance to prove a lot to myself. Some people may have seen this time as wasted time; a lot of time spent catching up on TV-series or simply getting through the everyday mundane, but I saw it as an opportunity to improve and embark on new hobbies and crafts, while along the way learning to cherish what I already had around me, even more than before.

I have actually surprised myself in how I have easily adapted to the situation, it has definitely been a rollercoaster, as I am sure it has been for most, but I will also look back on this time with some fond memories and actually a feeling of pride that we all stuck together and supported each other.

Growing up, mealtime was always a big deal in my house, and my mum has always experimented with cooking. I guess that is what started my interest in cooking. It has always been something I enjoy, (especially given I love food so much). I love discovering and experimenting with new recipes, especially cooking them for other people. I find it very therapeutic, and there’s nothing more satisfying than seeing people enjoy your food, even if, it has just been for my boyfriend (he’s been a great Guinea pig!)

Here are some new recipes that I have found during Lockdown:

As we don’t have a garden, we have used our roof terrace as an allotment, I have started growing my own herbs, and even some tomatoes in the summer! Not only is it very satisfying seeing them grow and useful for the odd recipe, it has also really cheered up my balcony.

During my lockdown experience, I found that every now and then touching moments have come to light. From the clap every Thursday with my neighbours, to Captain Tom Moore raising £32 Million for the NHS, to receiving letters from my grandpa (which was very touching!). I have found it’s the small things people have done for each other that have helped keep people’s moral high, and the care people have shown for the vulnerable who can’t get to supermarkets; a small sign of how we all are in this together. I feel like it has brought us together in a special way that we often forget when we are rushing around organising our own busy lives. It’s really nice to know.

And now onto Family and friends…the funniest aspect of all has been finding out how much my mum loves a “meme”! With group Whatsapps out of control, the memes were my main source of escapism in the first few weeks, from all the negative press and worry that was being perpetuated, they really made me smile. With my Granny on WhatsApp, and weekly family zooms, I was having more contact with my family than ever. Many ‘Quiz nights’ were out of control: nearly every night of the week! I felt a strong sense we were all in this together, which gave me comfort but also noticeably we were all handling it in our own way. There have been highs and lows of lockdown as I am sure most will agree, but I think times like this really highlight your friends and family support. Being open is key, and no-one expects you to always have a big smile on those zoom calls, but remember to lean on family and friends during the time is important, to not to feel isolated and alone.

Getting out and about has been key to keeping me sane and the days when I didn’t: I regretted it. I’ve embraced the long walks, and even got into the home HIIT workouts; from Joe Wicks to Psycle (nearly killing me)! Never have I been so bombarded with fitness classes! My boyfriend and I were so inspired by a YouTube video, that we decided to set ourselves a monthly challenge to complete 100x sits-ups & 40 press ups a day. Day three the arms were killing but we kept going and completed the challenge with a subtle change in our guns by the end. Never have I enjoyed ticking a challenge off so much in my life. Another addition to fitness has been the decision to invest in a new bicycle, which I would say has been a great highlight for me as it has provided me with a new found freedom and really is my new joy.

This has been a great time to discover new businesses on instagram, finding new talented people from photographers to florists. I have also loved discovering new podcasts, films, recipes and books, it’s so easy to stick with what you know but I feel friends have loved sharing ideas and their discoveries. One of my friends even started a quarantine Spotify playlist which has really taken off and it’s been so nice sharing music. It’s amazing how discovering a new track, or reminiscing over old tracks can make anyone’s day. Music is an amazing booster for my mood and it has played a big role for me during Lockdown.

Here are a few of my recommendations:

Stuff you should know - https://www.youtube.com/channel/UCTb6Oy0TXI03iEUdRMR9dnw 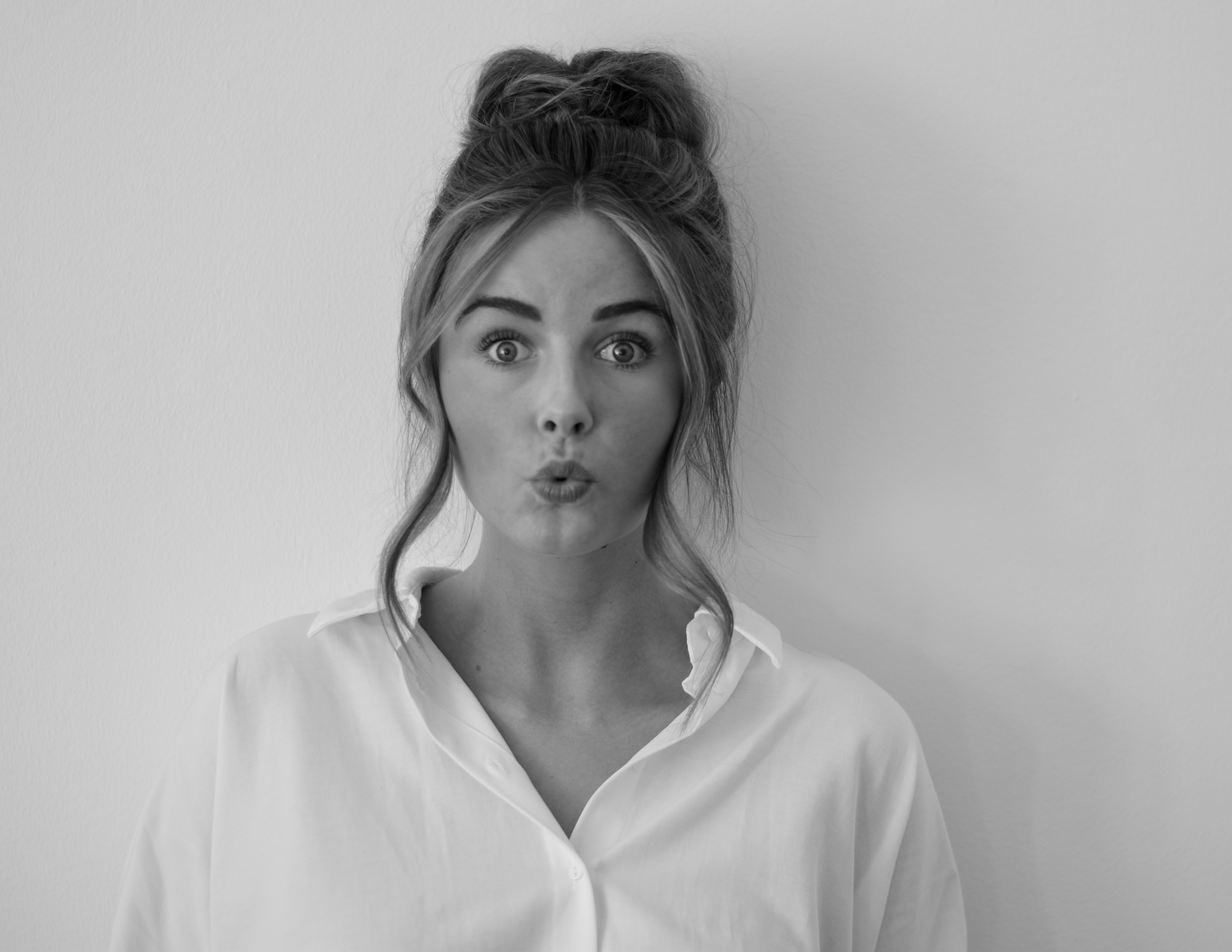 Laura's Lockdown Diaries 2020 - behind the scenes at PJE