Laura's Lockdown Diaries 2020 - behind the scenes at PJE

Our lovely Laura returned to PJE just as the lockdown measures were being brought in! She's shared her lockdown diaries with us:

I’m back…it’s March 2020 and I have officially started back at the place my events career began. It’s been two years since I stepped foot in the Plain Jane office and little did I know that I wouldn’t be back on the streets of Soho straight away.

So that’s when a journey to a new normal began…

It quickly became apparent that I wouldn’t be seeing my new colleagues (but old friends) for a long time …thank god for the boozy social a couple of months before! And having already worked at Plain Jane for three years prior, it instantly felt like I hadn’t left.

The start of living office life virtually was definitely a rollercoaster of emotions, adapting like a fish out of water to Zoom meetings, trello, socials and client facetimes…I knew by this point the kitchen office needed an upgrade! I decided to transform the spare bedroom into my very own home office, finally allowing some peace and quiet and a more productive way of working! Within the hour: the bed dismantled, desks assembled and after a short browse on Amazon (this time as a consumer, rather than their Event Manager), our office supplies arrived. Ready to roll!

April arrived and with that, so did the news, that I would be holding down the Plain Jane fort while the rest of the team were furloughed. So, with my newfound responsibility and office, I knew that I needed to stick to a daily routine to keep a healthy, active and productive mindset. My alarm was set, I get ready for the day and created a to-do list.

With face to face events becoming somewhat of a distant memory, virtual reality took centre stage. The prospects of adapting VR into the world of events is fascinating and shows just how creative we are as an industry and, how far we will go to bring happiness to our clients during such uncertain times. Even though the days and weeks have just flown by and work is keeping me busy, I knew I needed to fill my “free commute time” to keep myself active and positive, so I decided to set myself a new fitness goal.

After a month of representing Plain Jane it was now my turn to experience “life on furlough”. By the end of April, I’d just started getting the hang of keeping busy during my free time, now here we are with an extra 7 hours to fill!

In order to keep sane through these “unnormal but now normal times”, I decided to upskill and dived straight into a sketch up course. Having already trained in AutoCAD, it was now time to bring my 2D floorplans to life, creating life sized 3D models!

With creativity also being the forefront of the events industry, I went online and purchased myself an at home hand calligraphy set to improve my creative handwriting skills. This is a skill I have found very therapeutic and allows me to have some “me time”.

As time goes on and restrictions begin to ease, the reality of being able to slowly leave the comfort of our home bubbles becomes an exciting but nervewracking thought. We’ve spent the last few months having the same conversations, with the same people and now was the time to leave our comfort space and enjoy a social life outdoors!

So…with my hand sanitizer stocked up, I took the leap and headed out of my little bubble to meet some of my nearest and dearest... 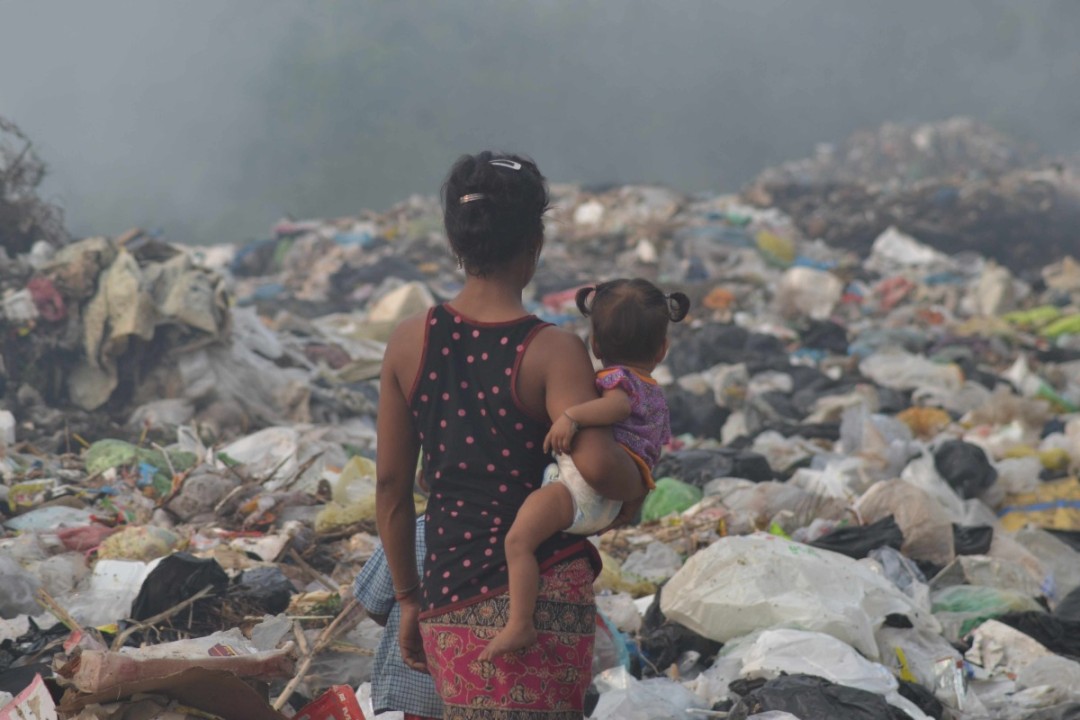 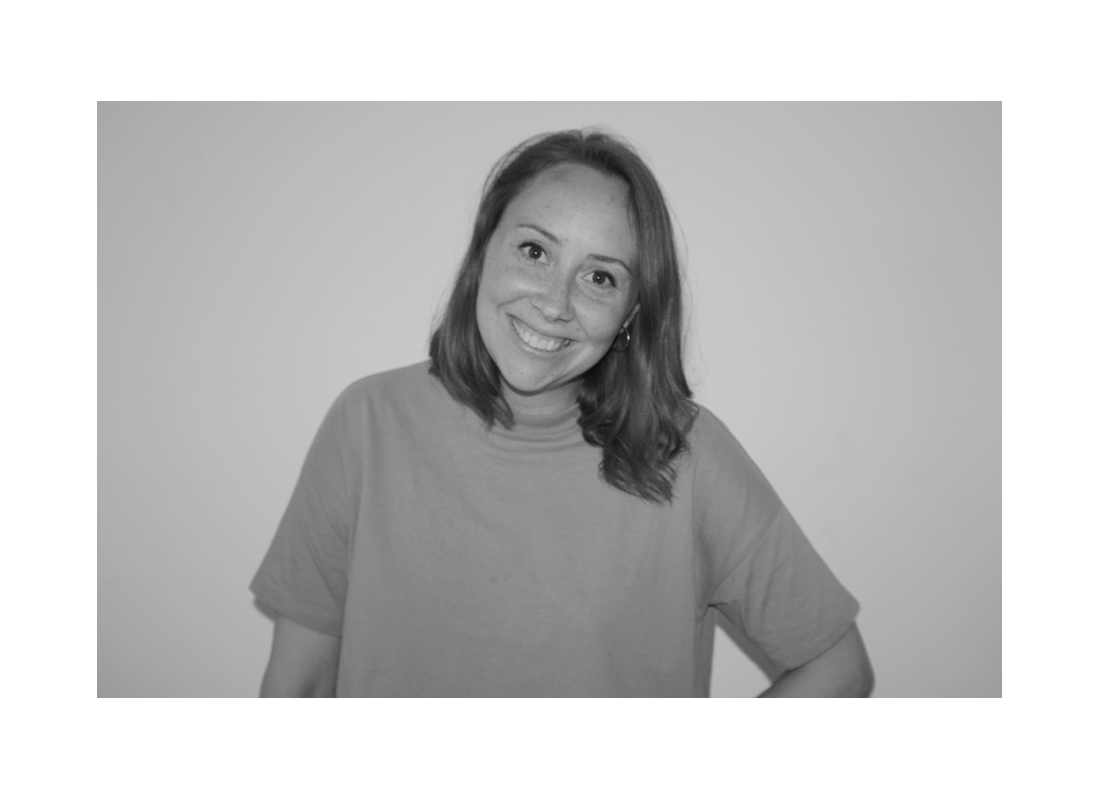 Annabelle's Lockdown Diaries 2020 - behind the scenes at PJE