In celebration of Halloween, we transformed Gordon Ramsay’s urban Street Kitchen’s by presenting a spooky twist on all things nightmare!

Guests who dared to dine under the Chefs’ table at Heddon Street Kitchen sat beneath over 100 suspended knives dangling precariously over their heads. Red petals scattered the tables amongst a sea of flickering candlelight while they were served by skeleton waiters.

A frightening dreamscape of ghouls and human skulls haunted Bread Street Kitchen this Halloween. Suspended overhead, sweeping down within reach and around the space were haunting ghouls giving an eerie, unsettling presence. An impactful cauldron centerpiece set upon a bed of black petals, surrounded by smoking carved pumpkins and flickering candlelight exposing human skulls and cobwebs added a spine-chilling atmosphere to the communal table.

Street Pizza had its very own take on “Hells Kitchen”. Guests who entered from the outside world were welcomed by the flames of hell with impactful light projections onto the trees, lit in a deathly red flare. Human skulls filled the room and candles were suspended from the tree branches, immersing guests in Gordon’s very own hellish nightmare. 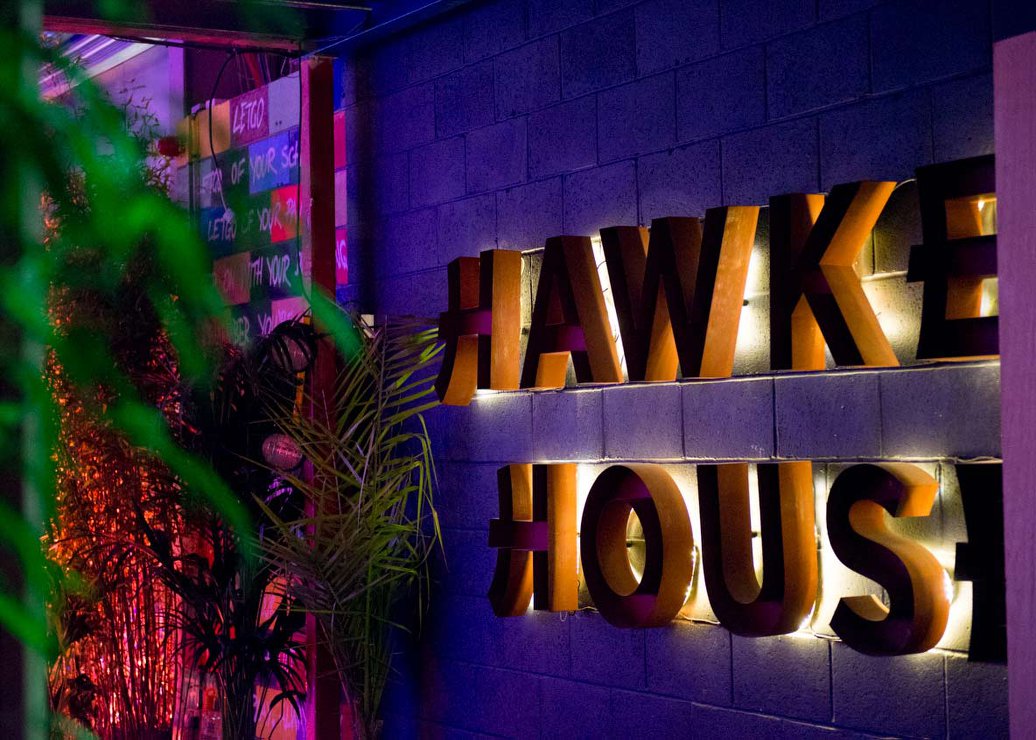 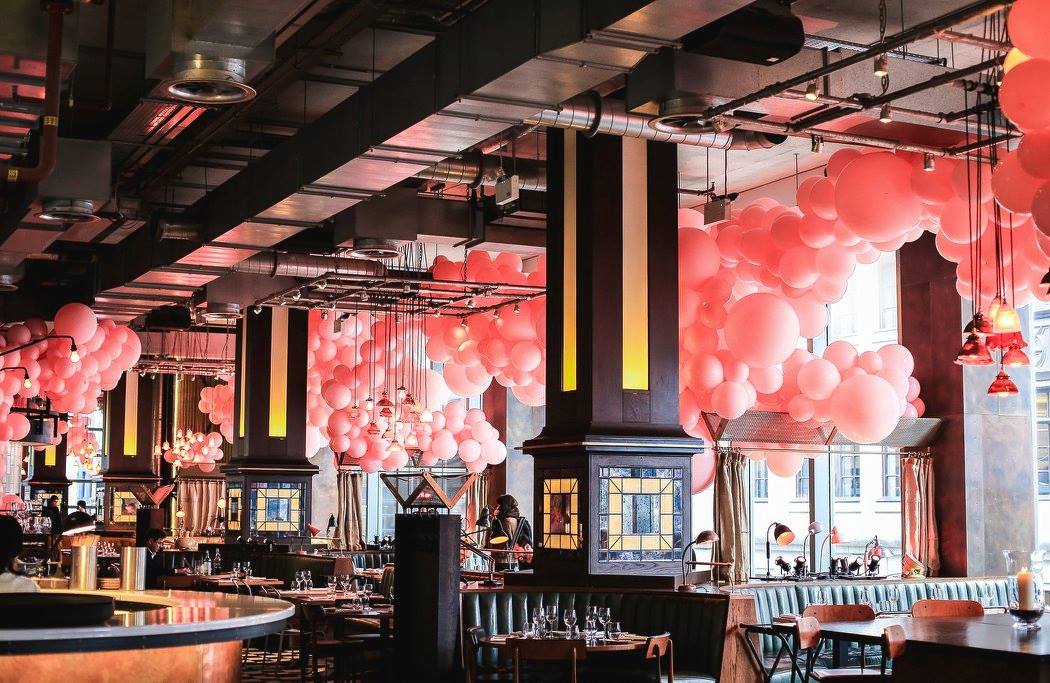