Jacobs launched their new cracker crisps in the Soho townhouse, 19 Greek Street with a pop-in event held over two days.

To promote each new flavour we created a tin can installation on the ground floor as guests entered the townhouse. Each tin was produced in the colour of the new crisp flavours and filled with a mixture of flowers and plants. Incorporated into this design were white shelves for a cracker crisps display. The Jacobs logo held a prominent feature in the middle of the installation, which was produced using rusty copper light bulb letters.

The first floor was set up as the main bar, using an industrial black and orange style to compliment the Jacobs branding. A white brick effect bar was placed towards the back of the room, serving cocktails and canapés inspired by the flavours of crisps.

The second floor was inspired by the ‘sea salt and balsamic vinegar’ cracker crisp; we converted the blank canvas room into a seaside theme. Sourcing seaside props we filled the room with cardboard stools, a pallet bar, pebble poufs, deck chairs and a few cable drum tables. The creative cocktail menu was influenced by the popular seaside food, fish and chips which were all served with edible Jacobs crisps!

Later in the afternoon the DJ kept guests entertained as they enjoyed the new flavours of the Jacobs Cracker Crisps. 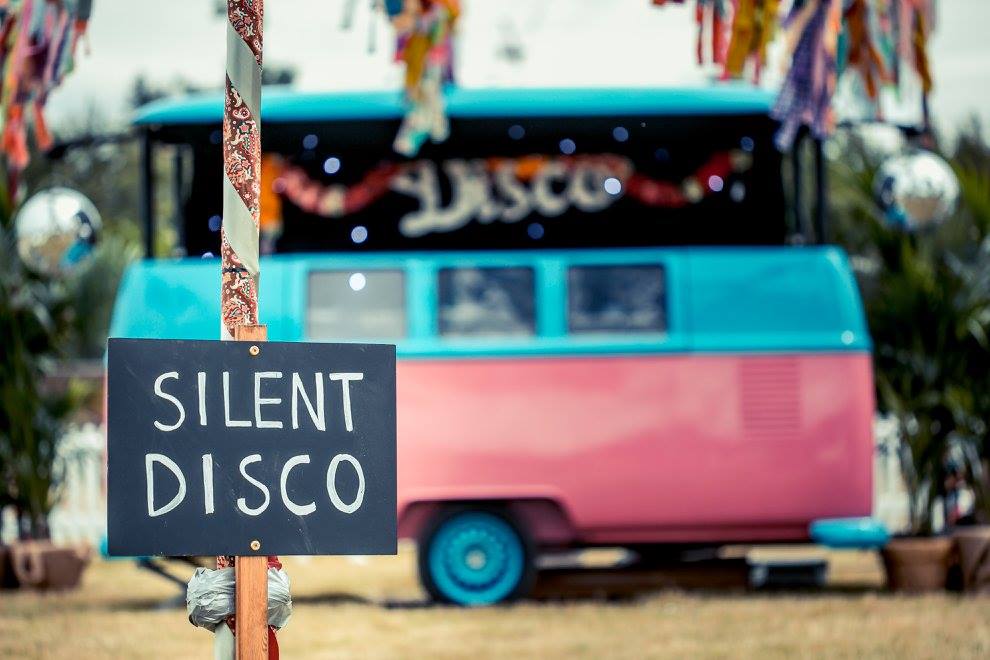 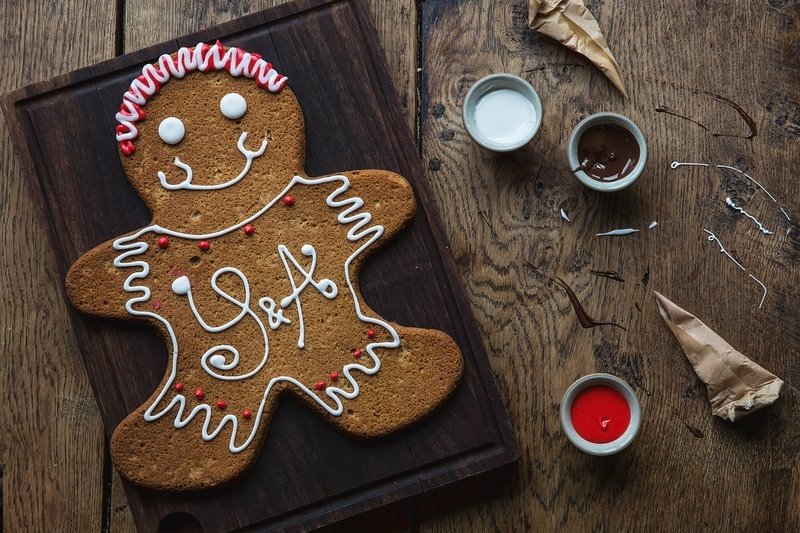