To help promote the 3 new varieties of Onken Greek yogurts the Plain Jane team got up close and personal with Dairyus, the neo alumnus of the Onken team, who had a particularly important journey to make from Greek Street in Leeds to Greek Street in London’s’ Soho. Dairyus had his own hashtag #gogreek and made a variety of stops along his journey to capitalise on social media moments, being snapped at fruit farms, Roman Baths and Brighton Pier. Dairyus completed his stadion (the original Olympic event) and took residency at 14 Greek Street for an experiential pop-up. The Plain Jane team created an urban fruit grove where attendees could literally pick their own yogurt hanging from large, custom-made trees. Joined by ‘live’ statues that were assisting at the event, the guests were encouraged to follow the BYOS (Bring Your Own Spoon!) policy, with the cutlery being your ticket to gain entry to the unique experience.

As expected, the promotional event went on without a hitch thanks to the Olympian efforts of the Plain Jane team. 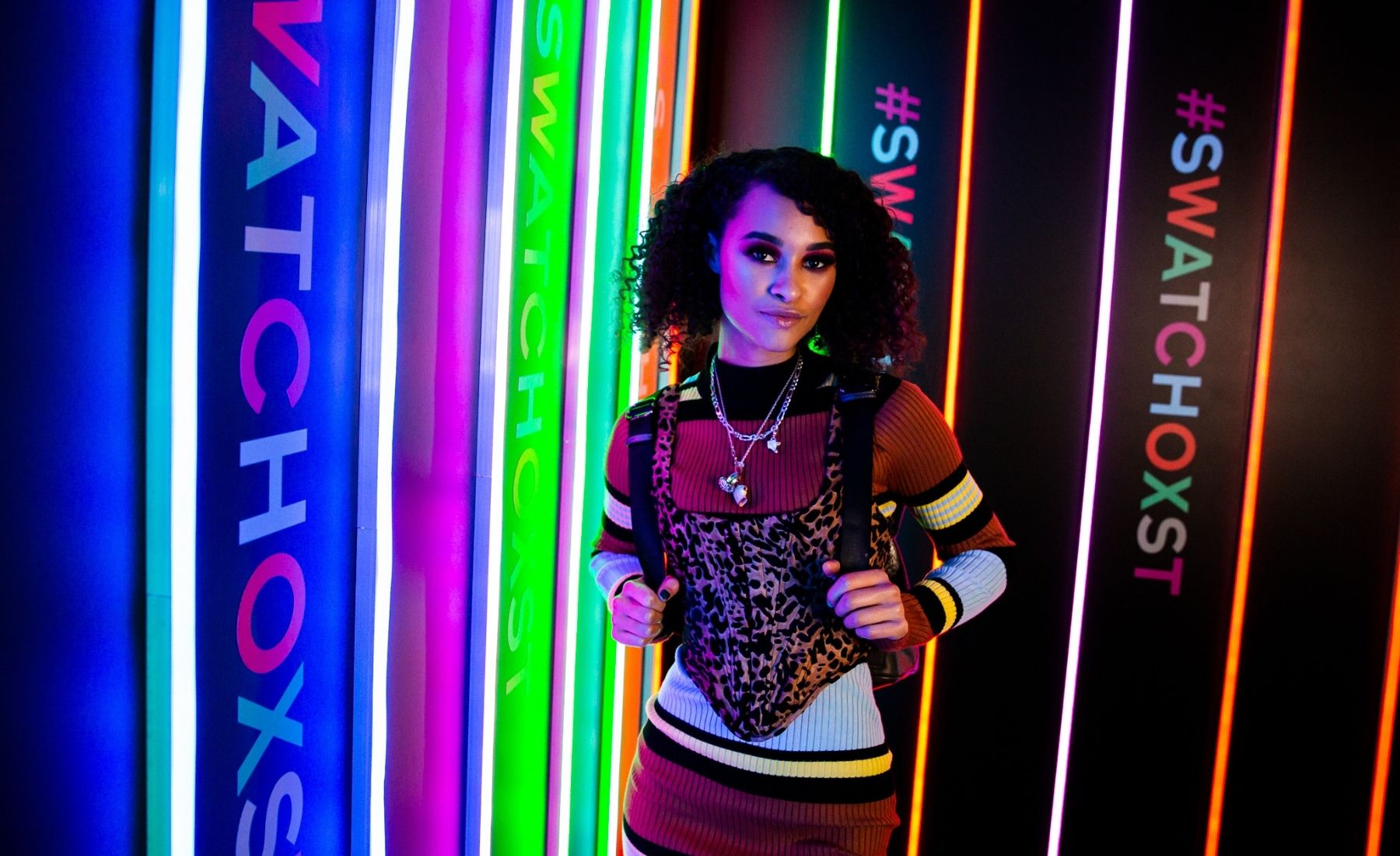 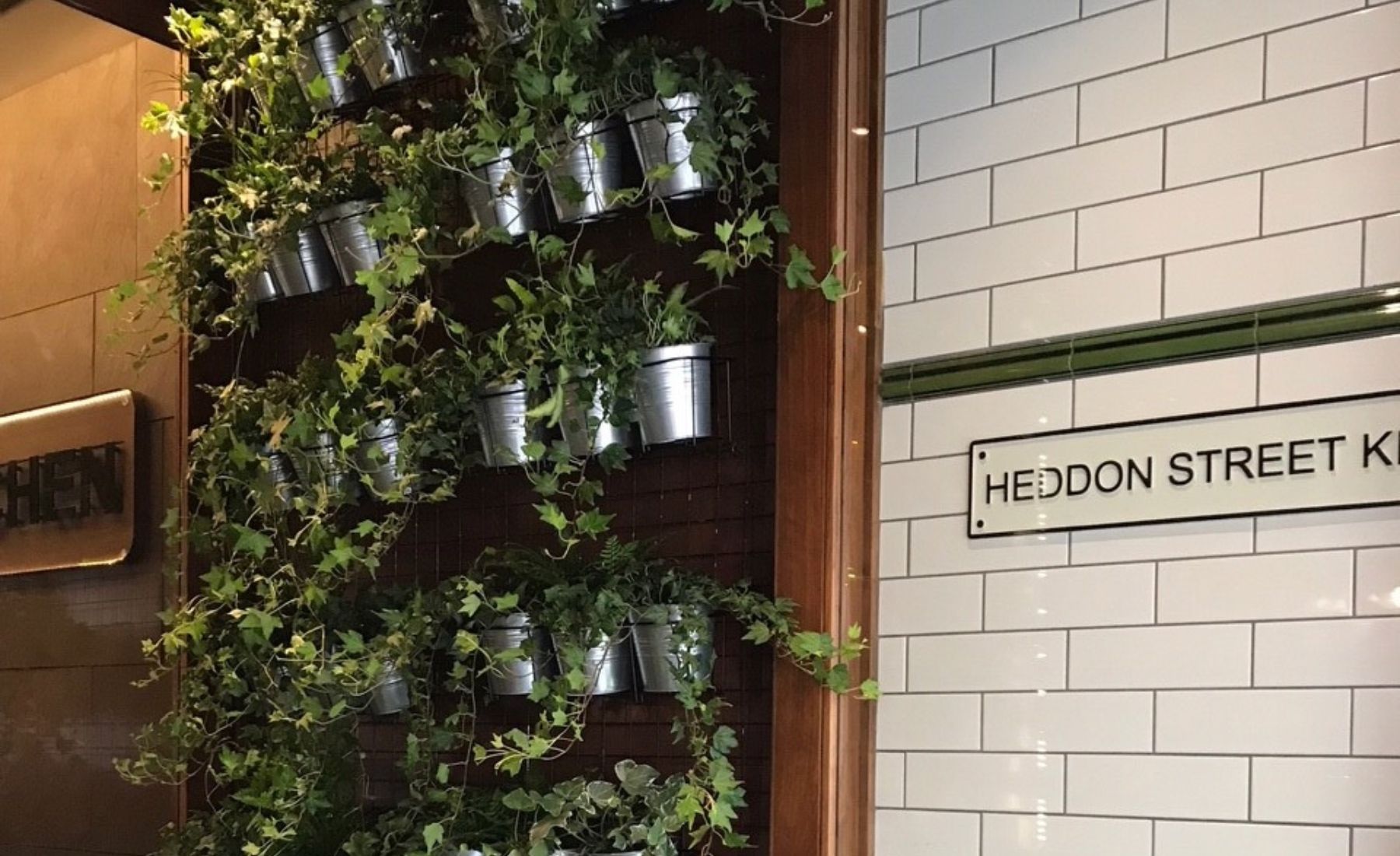