We were elated to be working alongside iconic Brit rock royalty, The Who, to launch their 2019 tour. Taking the festivities to 52 Brewer Street, we synced with Soho Music Month, captivating music-lovers as they celebrated the capital’s rich music heritage.

Dubbed The Who at 52 (#theWhoAt52), the launch also coincided with Father’s Day Weekend, which we leveraged by offering 50% off to dads who rocked up to the pop-up shop to bag themselves a second ticket.

We set the scene with a retro The Who pinball machine and matching pinball wizard, and adorned the windows with record vinyls, before splashing the venue with The Who’s unmistakable brand colours.

Kicking off the event was a Thursday evening press launch and Q&A with Roger Daltry himself, with BBC and ITV broadcasts to follow.

As the event rolled into the weekend and opened up to the public, eager fans began gathering from daybreak, each hopeful of snagging the hottest ticket in town - The Who at Wembley - not to mention getting hold of the exclusive merchandise and limited edition records on offer throughout. 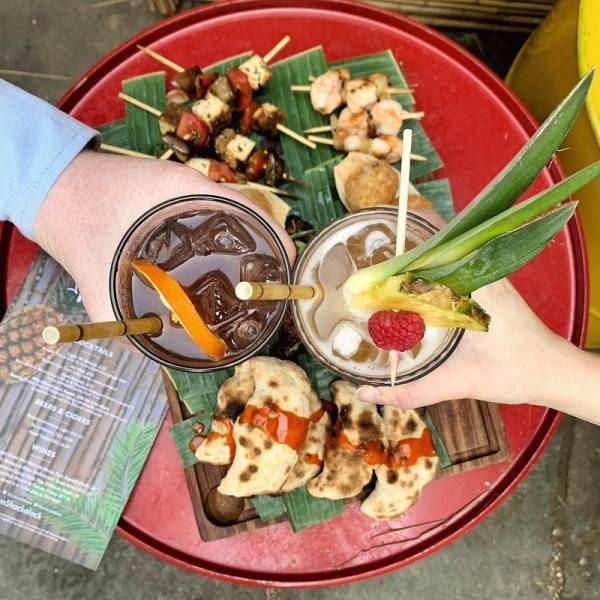