The Amazon annual Summer Party is a staple event in the diary for all employees and the Plain Jane team, with 2020 being no exception despite the pandemic putting a stop to physical events. The need for entertainment, giggles and escapism being at an all-time high, the team pulled out all the stops to ensure a high energy fun virtual event would be delivered to all. With filming at the Amazon Shoreditch HQ and hosted by the one and only Rylan Clark-Neal, members of staff were treated to a range of performances including 3 live bands, a comedian and even an illusionist. There were added messages from The Streets, recorded as part of the Amazon Prime Video Project and the Country Manager. Utilising several film and sound crew, members of the Plain Jane team and streaming an edited 2-hour virtual party to over 2500 employees the event provided some much-needed light relief and celebrated the continued hard work demonstrated in such a challenging time. 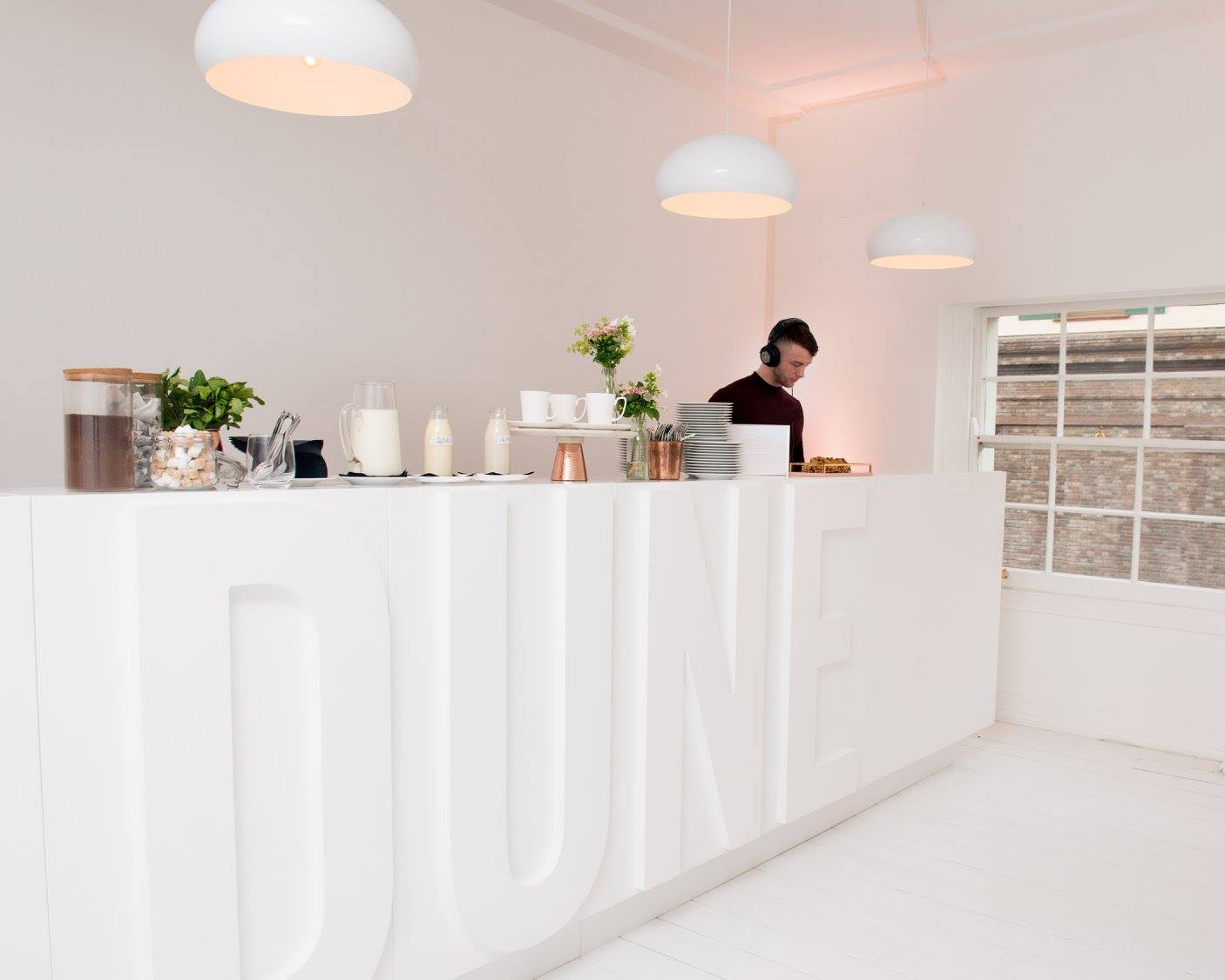 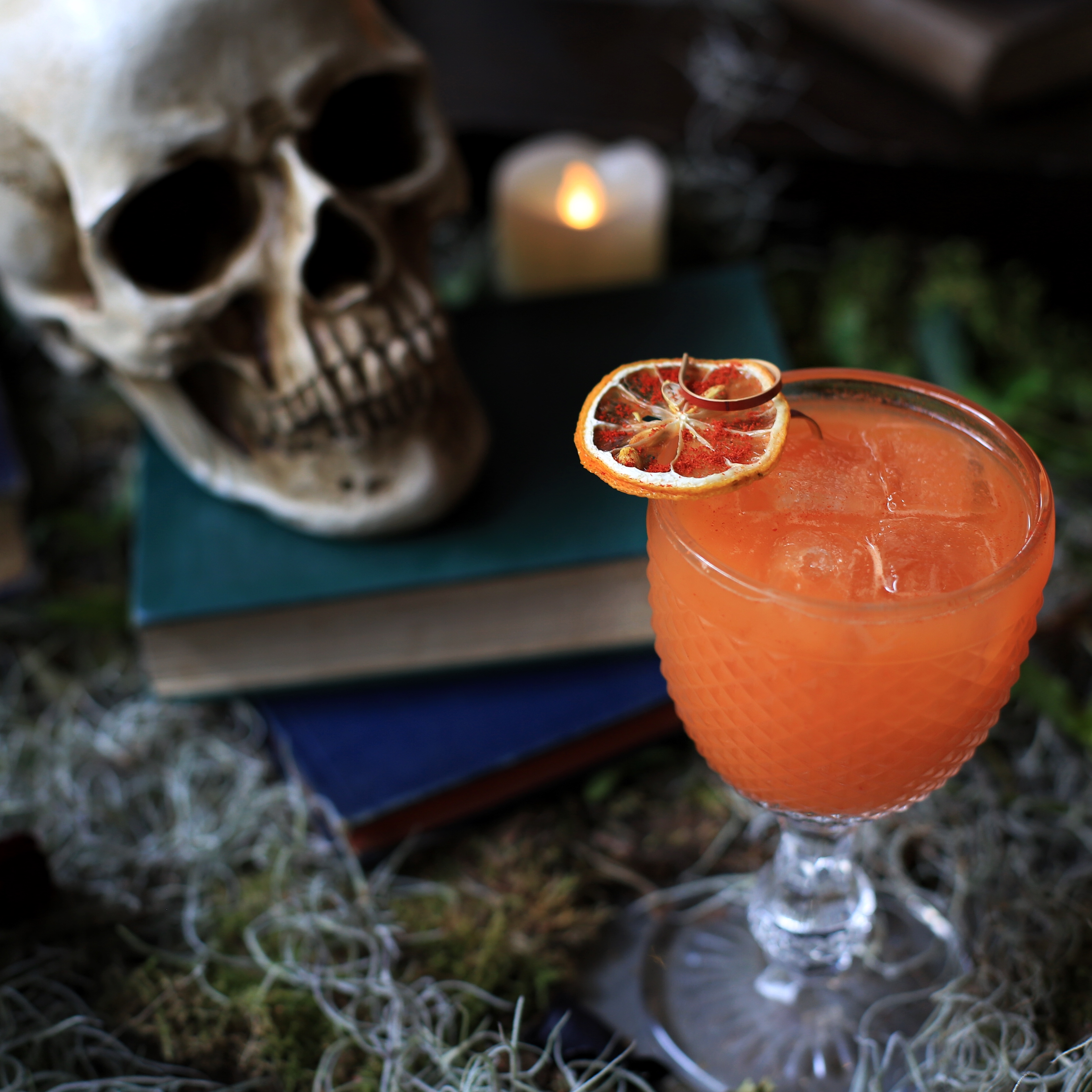