Every year the charity runs the worlds biggest Celebrity Shoe Auction with an event to promote the online auction and raise awareness of the chairty.

The 2014 Small Steps Project #CelebrityShoeAuction was another HUGE success, raising £43,573 for their project work. 115 celebrities took a small step by donating their shoes, and every single pair was as eclectic as ever.

19 Greek Street offered their venue free of charge and the five floors were filled with celeb shoes including, One Direction, Tom Jones, Beyonce and Vivien Westwood to name a few for one big Soho shoe view!

The One Direction boys topped the charts in the auction raising £8,680! Close on their heels were actors (and heartthrobs) Benedict Cumberbatch and our 2013 winner Tom Hiddleston.

Guests sipped on bubbly as they wondered the rooms deciding what to bid on, to take their small step. 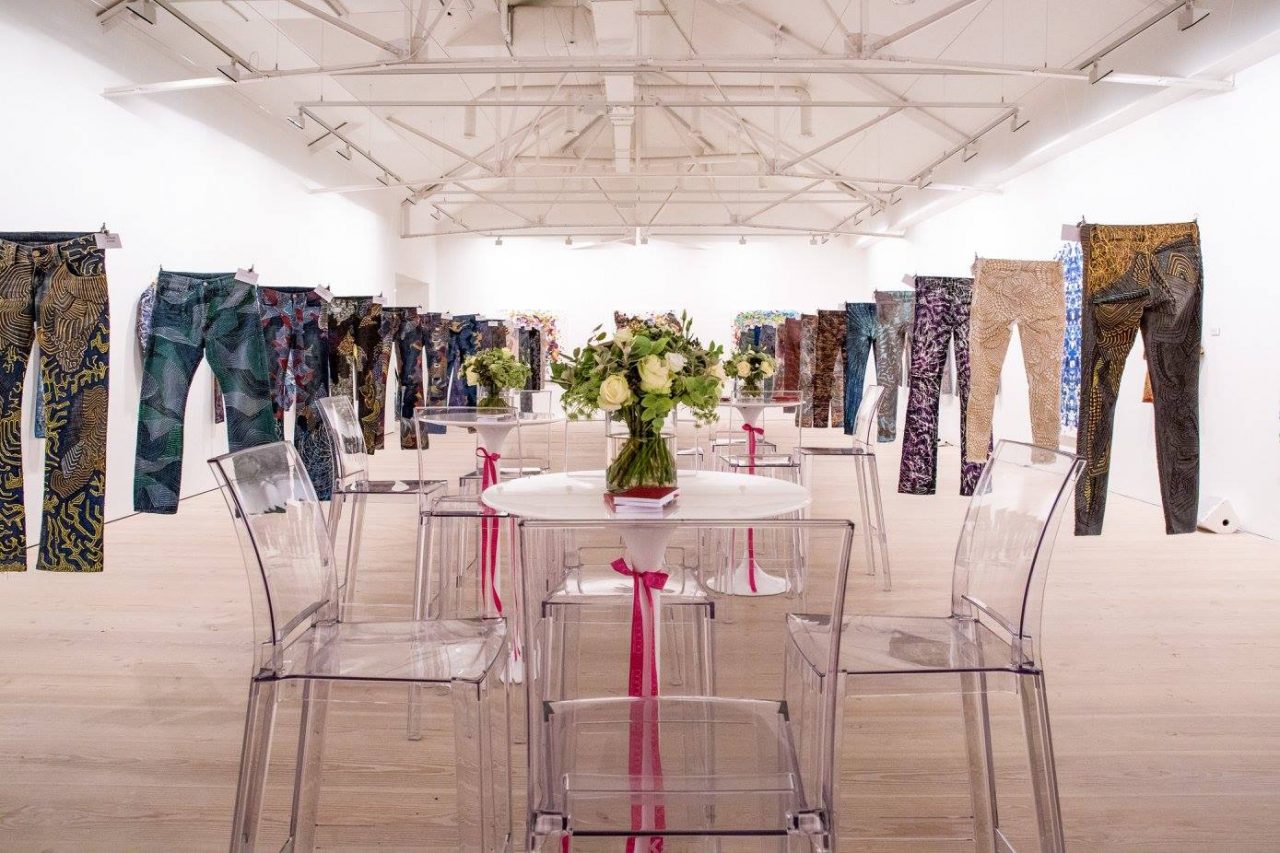 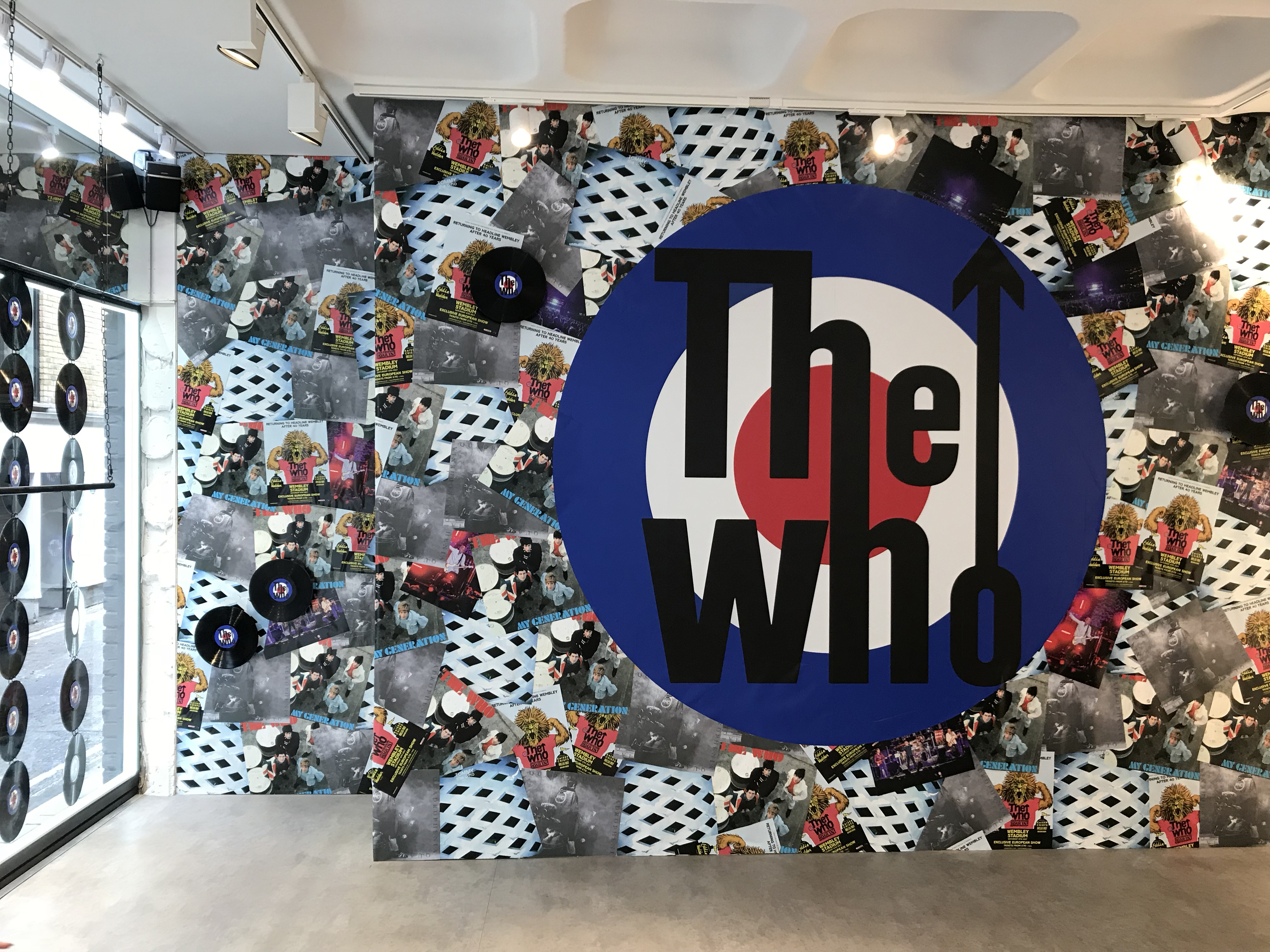